Jonathan's experiences as a software developer have touched the lives of tens of millions of people and resulted in a stock option cash-out that most developers only dream about.

He started out working at Yahoo! on the Global Search Platform team working with international teams in over 18 countries. After leaving Yahoo!, Jonathan joined Zynga where he worked on many franchise games including Mafia Wars, Farmville, and Cityville where he was responsible for implementing viral features and mechanics to drive up daily active users. His last project at Zynga touched over 33M+ DAU across all games which help to take the company to IPO.

Since leaving Zynga 4 years ago, Jonathan now resides in Medellin, Colombia. He works on advising several startups, streamling technology stack and processes, dabbles with angel investment in emerging markets, and now builds apps catering to travel hackers who are looking to explore and immerse themselves in the worldly cultures.

Jonathan gives back by both being hands on with local charities around South America and Europe, providing technical assistance as well as laboring on various projects. 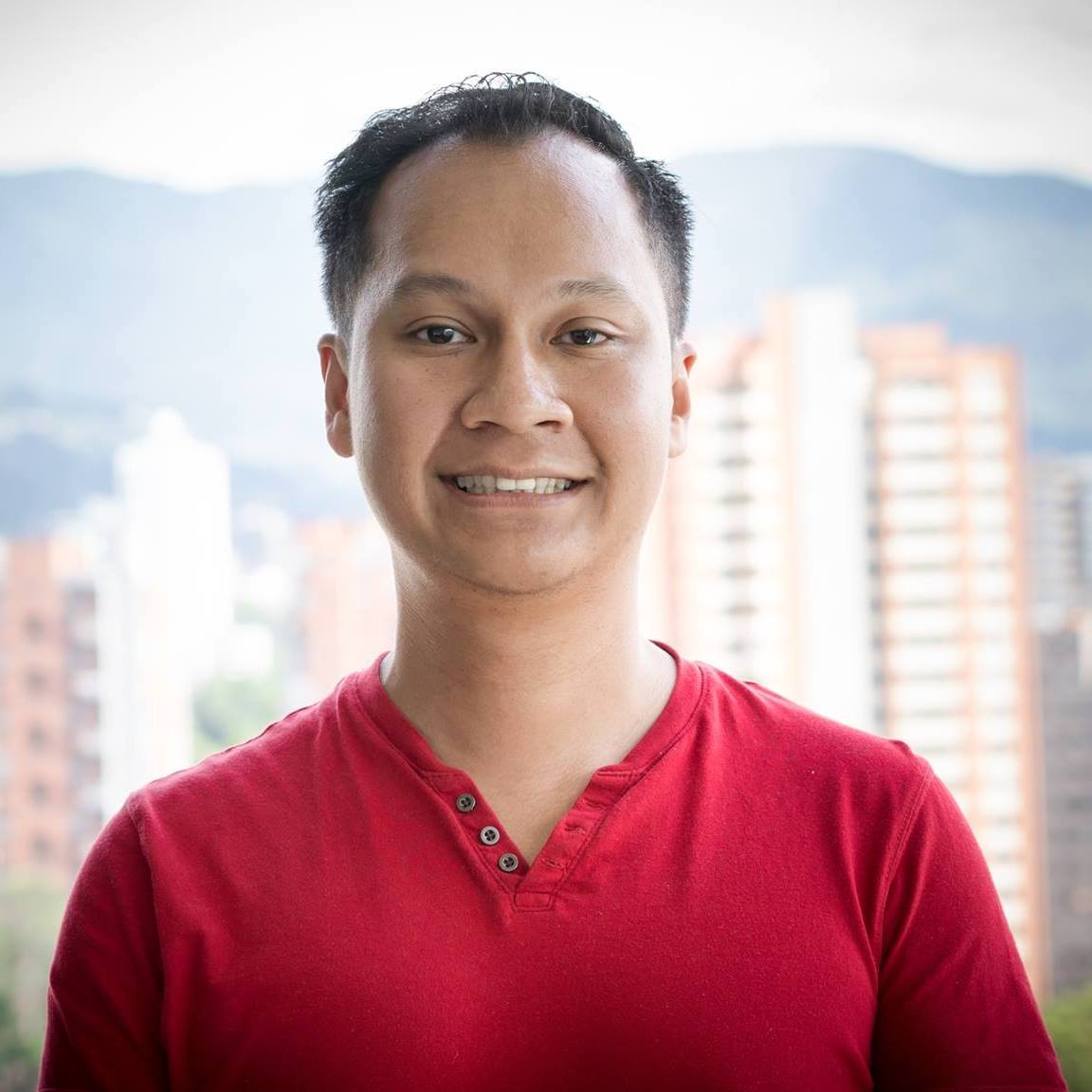